Modern Greek Languages
Back to all posts

Modern Greek Languages
Back to all posts

It is not exaggeration to say that Greek is the mother language of knowledge. No other civilisation other than Hellenism played such a primordial role in seeking for knowledge and enriching human’s understanding of the world and the nature. No doubt, there were other civilisations with wonderful achievements and contributions to humanity, but none of them seems to have preserved their works as good as Greeks did by writing. Mathematics, physics, medicine, literature, philosophy are some of the branches of knowledge that Greeks contributed to by using their language to name their findings. Imagine Plato describing for the first time his ideas about the dialectical forms of government in the Republic. 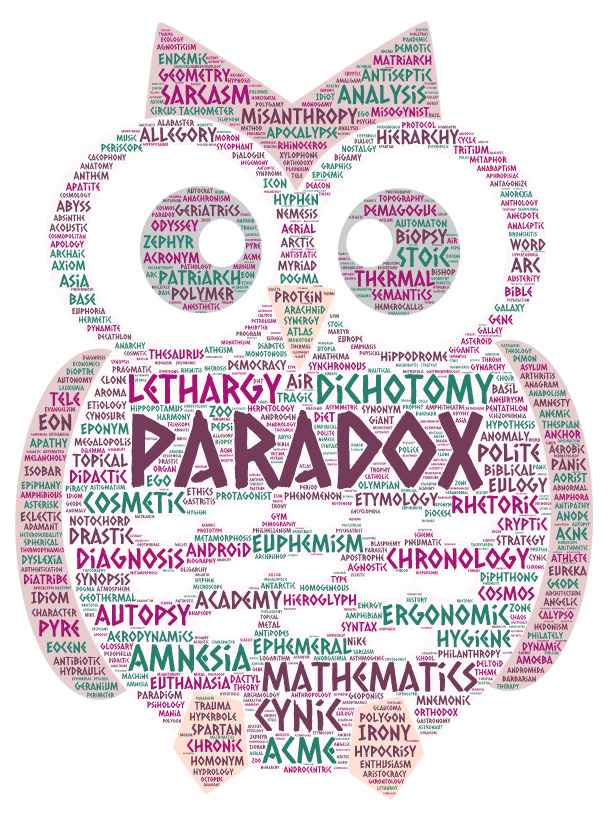 Some of the Greek words in English

So, no surprise that there are still thousands of Greek words in European languages. According to The Greek & Latin Roots of English, around 60% of all English words have Greek or Latin roots. But what about foreign loanwords in Modern Greek?

Καρακάξα, νόμπιλος, κέφι, ρεζερβουάρ, παρασόλι… If you have studied Greek language, I am sure you also feel that those words do not seem to be of Greek origin. Whenever I come across such Greek words, I get curious of the number of foreign words in Modern Greek. Happily, I could find a book that addresses this topic: Λεξικό των ξένων λέξεων στην ελληνική γλώσσα by Ηλίας Κωνσταντίνου describes the words which are originally from foreign languages and used in the Greek language. As I could not find a similar study available online, I created the following donut chart based on the statistics of this resource to show the distribution of the whole 4037 foreign loanwords in modern Greek.

Curious which Greek words are from foreign origin? Visit the following links: