NLP linked data
Back to all posts

10 basic but essential SPARQL queries for lexicographical data on Wikidata

NLP linked data
Back to all posts

The Semantic Web as an extension of the World Wide Web (WWW) represents an effective means of data representation and enables users and computers to retrieve and share information efficiently. The Resource Description Framework (RDF) is the foundational data model for Semantic Web. Unlike traditional databases, such as relational ones, where data has to adhere to a fixed schema, RDF documents are not prescribed by a schema and can be described without additional information making RDF data model self-describing. To learn more about RDF, you can read one of my previous blog posts on data modelling with RDF.

More recently, the concept of the Web of Linked Data, which makes RDF data available using the HyperText Transfer Protocol (HTTP), and Linguistic Linked Open Data has gained traction along with the Semantic Web, particularly in the natural language processing (NLP) community as a standard for linguistic resource creation. According to the official definition of W3C,

Linked Data lies at the heart of what Semantic Web is all about: large scale integration of, and reasoning on, data on the Web. Almost all applications listed in, say collection of Semantic Web Case Studies and Use Cases are essentially based on the accessibility of, and integration of Linked Data at various level of complexities. 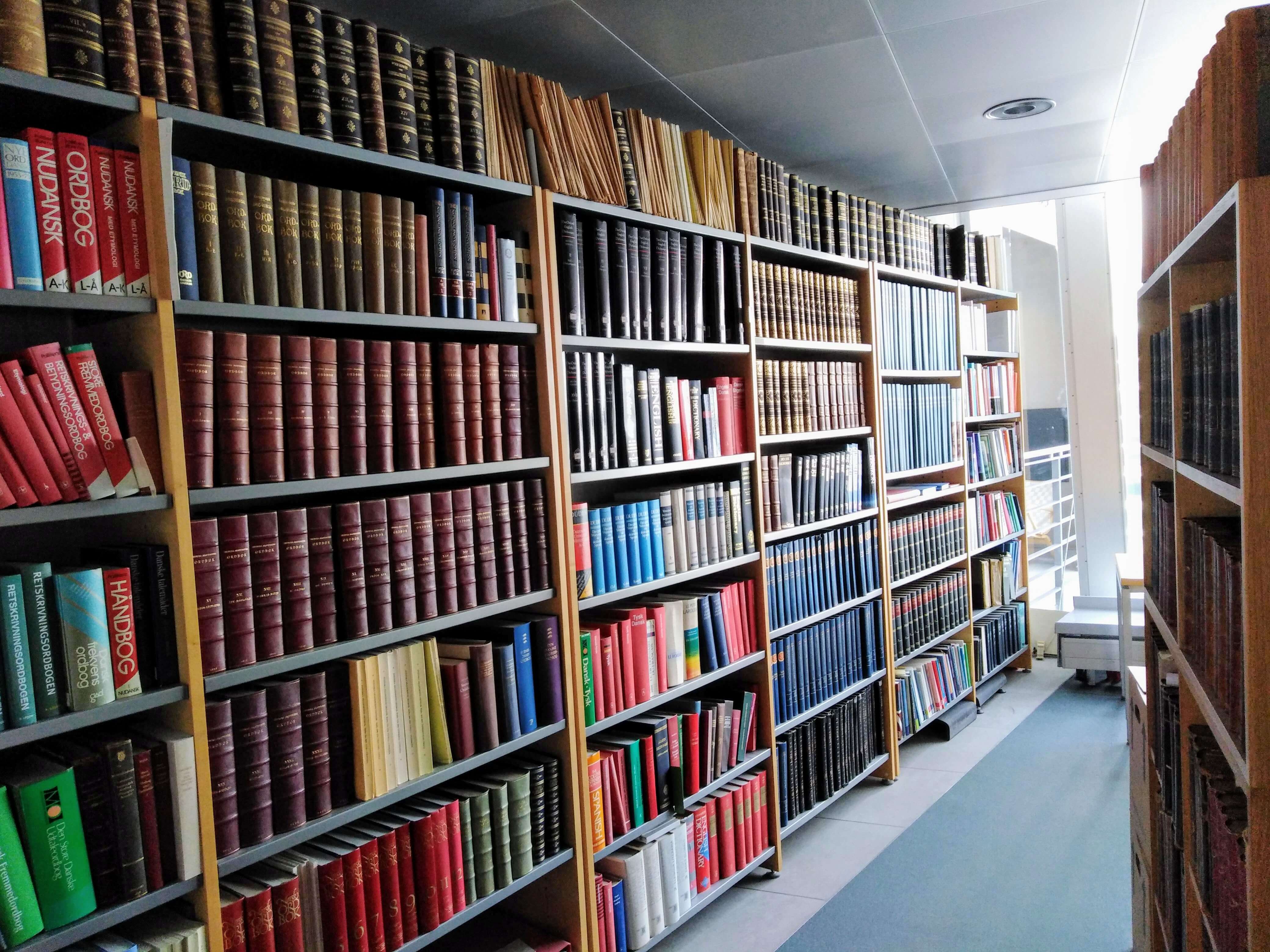 We present 10 essential queries in SPARQL, an RDF query language, for lexicographical purposes to retrieve information. To this end, we use the SPARQL endpoint of Wikidata which comes with a few lexeme queries as example, too.

Moreover, a list of other useful queries are provided at:

3- Retrieve the lemmas in a given language with part-of-speech, glosses and usage examples

5- Create a trilingual dictionary of headwords

6- Count the number of senses per language

7- Lemmatize a word in English

8- Retrieve masculine nouns in French that end with specific characters

9- Create a picture dictionary of animals in English

10- Check if a word exists in a given language (i.e. spell error detection)

In addition to the Wikidata endpoint, you can integrate your SPARQL queries in your code. For instance, you can use the following in Python: